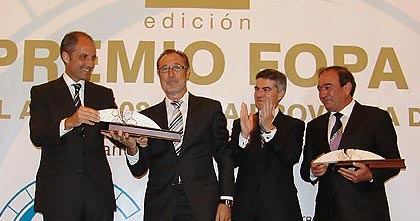 Last Friday, March 27th, the members of the jury at the 10th Edition of FOPA 2008 awards expressed the corresponding failure, not without certain degree of difficulty to emphasize the only work. The Juror demonstrated the excellent level of the presented finalists, since the majority possesses an indisputable quality that makes them extremely important, for the economic development of our province.

In this occasion, the award to the Work of the Year in the Province of Alicante relapsed into the TECHNOLOGICAL PARK Actiu. The prize has distinguished the architectural singularity of the work, its contribution to the financial and social environment of the area as well as its architecture and engineering. Also has valued the great bet of future that Actiu has realized in the province, emphasizing the initiative deprived of the complex.

The Work of the year 2008 according to FOPA (Federation of Public and Auxiliary Works of the province of Alicante), it has been promoted by the GROUP Actiu and designed by the architect Jose Maria Tomás, who has realized recognized national projects; as the reform carried out in IFA and Fair of Valencia, as well as other international projects from which stands out the Base Alingui and the coastal front of The Spezia in Italy. It will be the Presidency of the Autonomous Government of Valencia who will do delivery of the Award in the next days. It is a question, definitively, of a great recognition for the company Actiu and its TECHNOLOGICAL PARK, which with a surface of 200.000 m2, shelters an office block, a logistic center and three manufacturing buildings. A managerial project that reflects the philosophy and the values of the Group, among which the sustainability and the commitment with the environment it turns into basic principles. A sample of it, is the capacity that has the complex of auto supply both in water and in energy by means of the collection and storage of rain water in underground deposits and the installation of a photovoltaic plant on industrial roof that will generate 7.000.000 kw/year of clean energy, with which it will be avoided to emit to the atmosphere more than 8.300 tons of CO2. In addition, 65 % of the whole of the surface is destined for big green spaces, sports tracks and the childcare´s area, which it converts to this managerial center, in a place of work thought for the stimulation of the knowledge and the innovation. 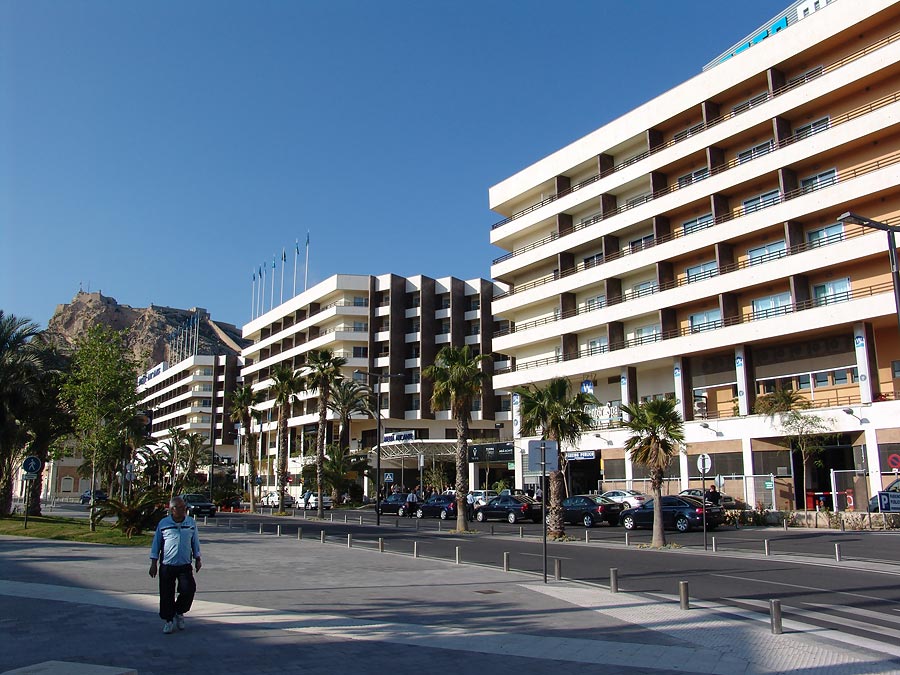 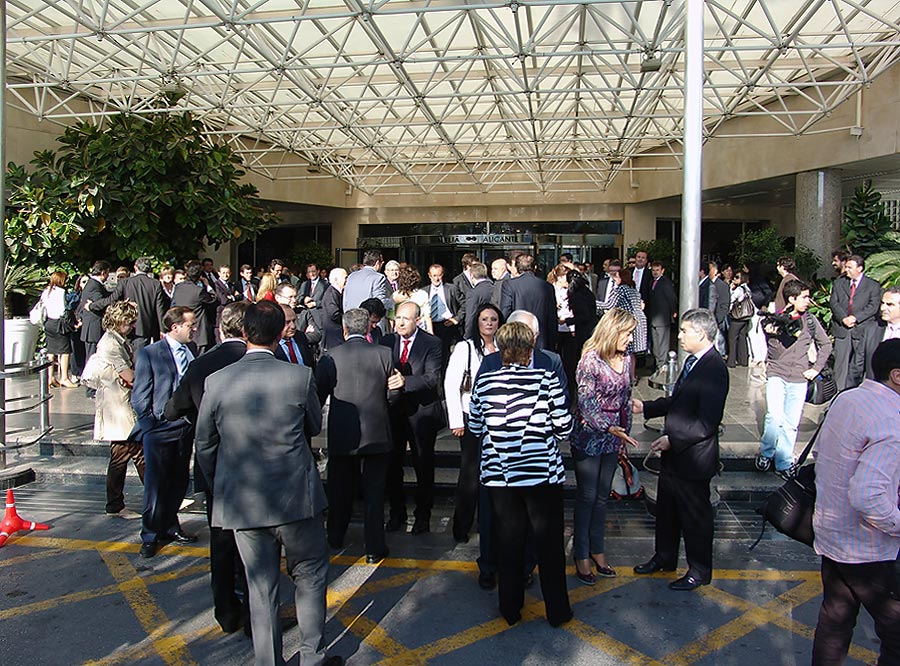 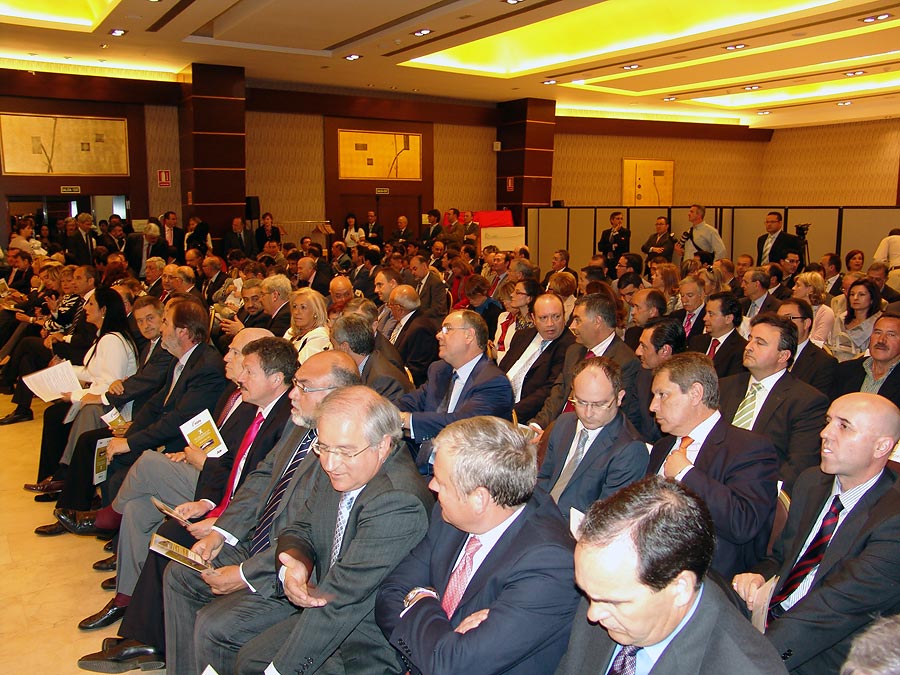 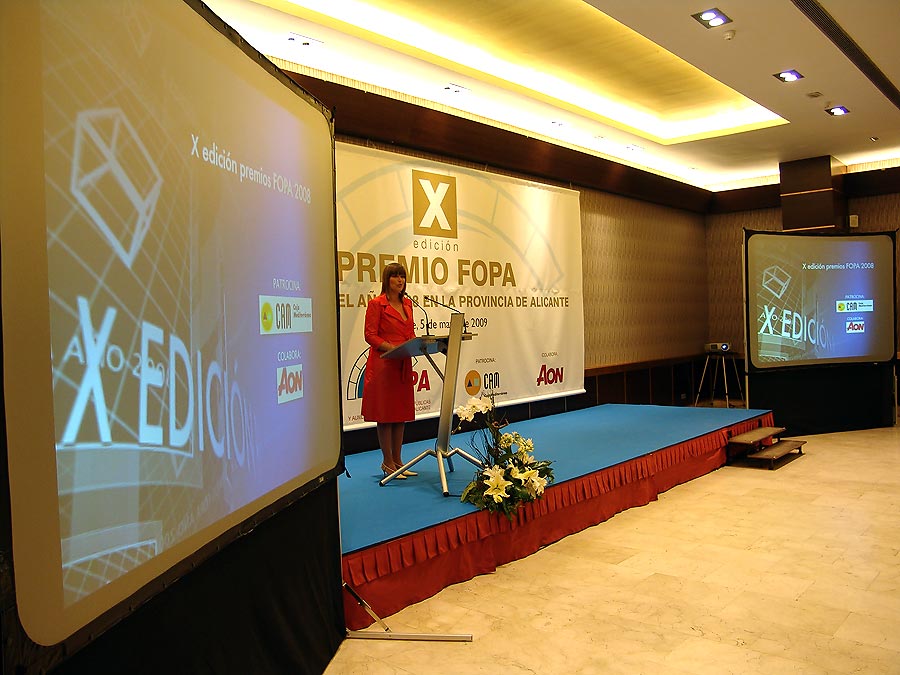 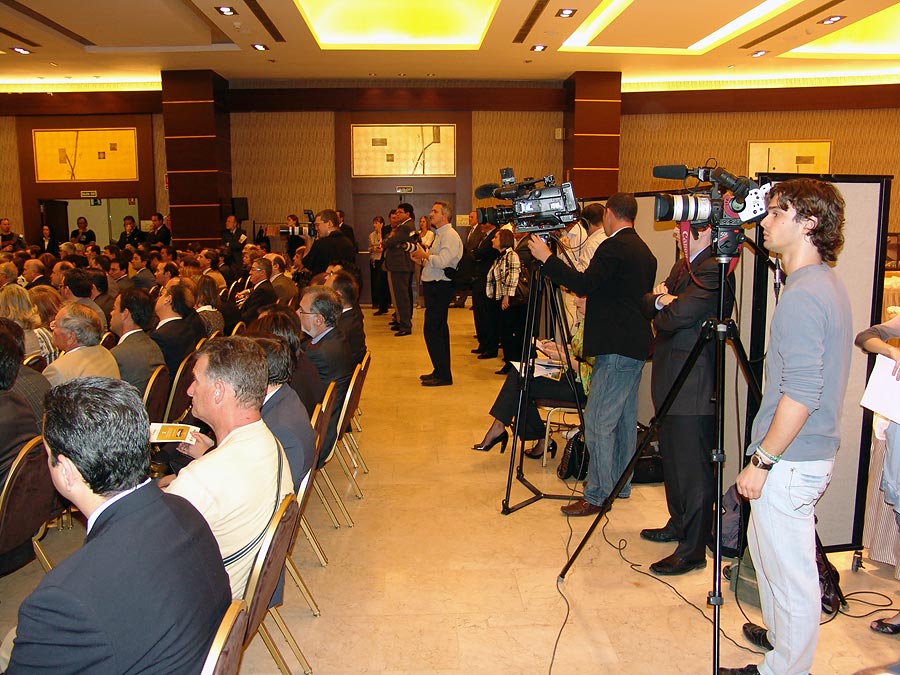 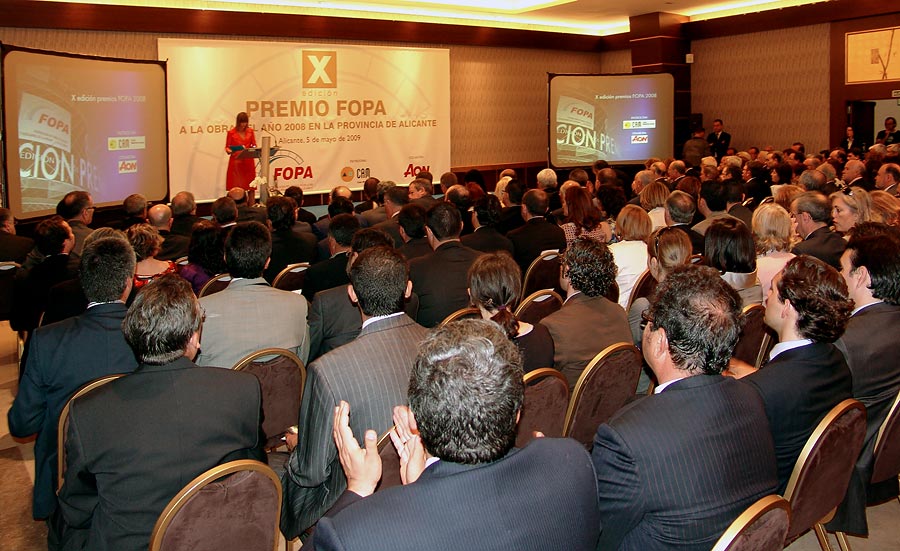 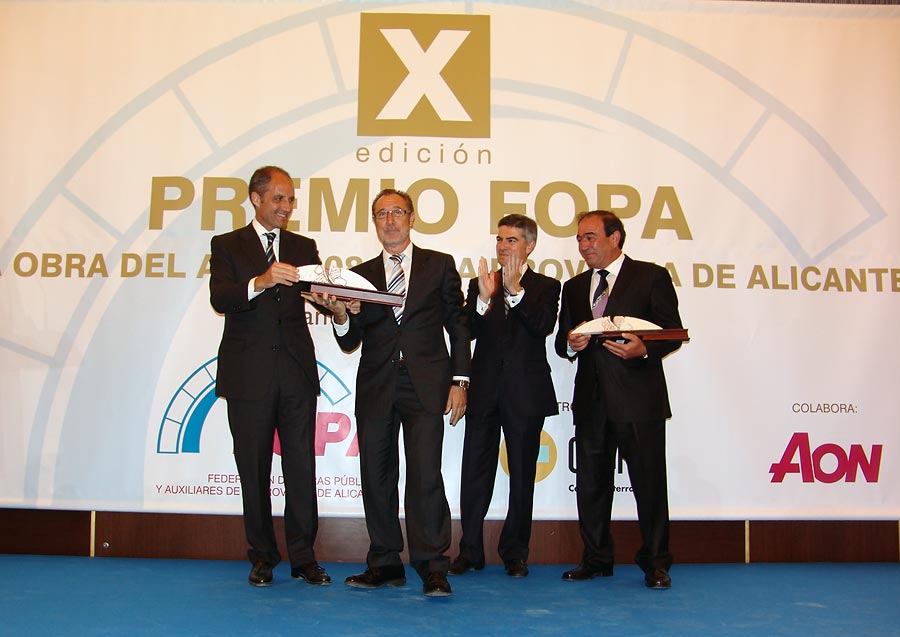 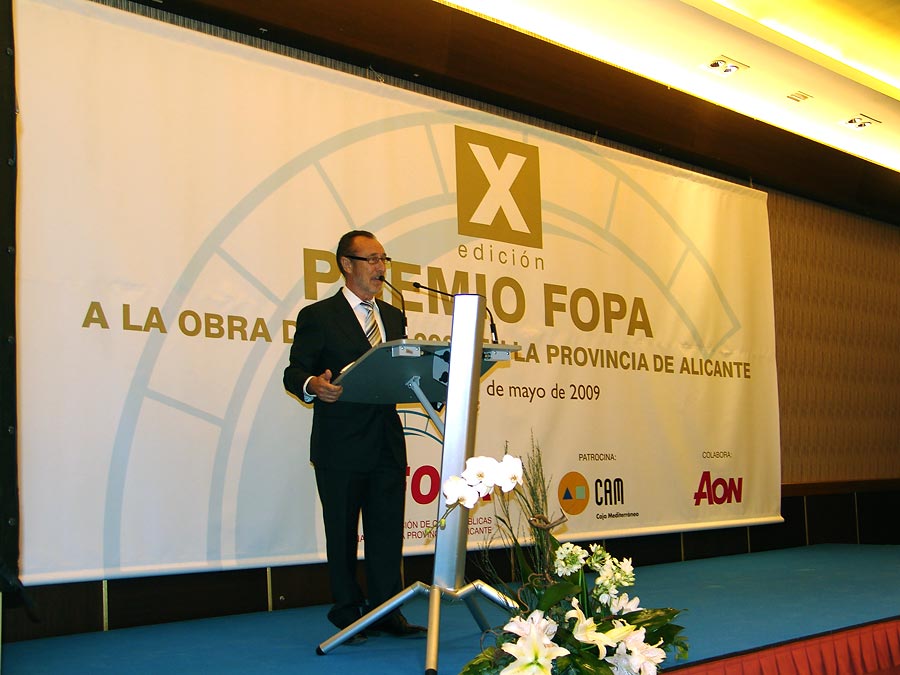 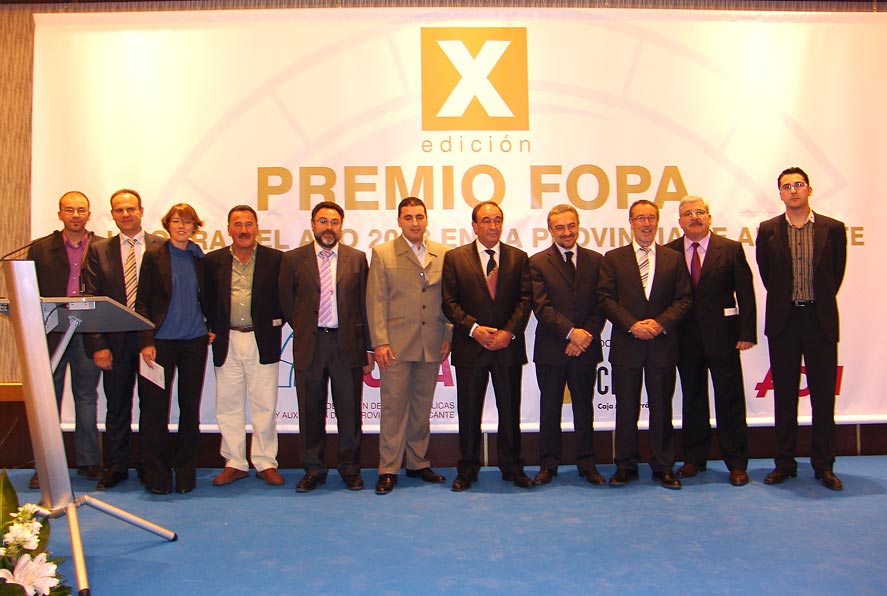 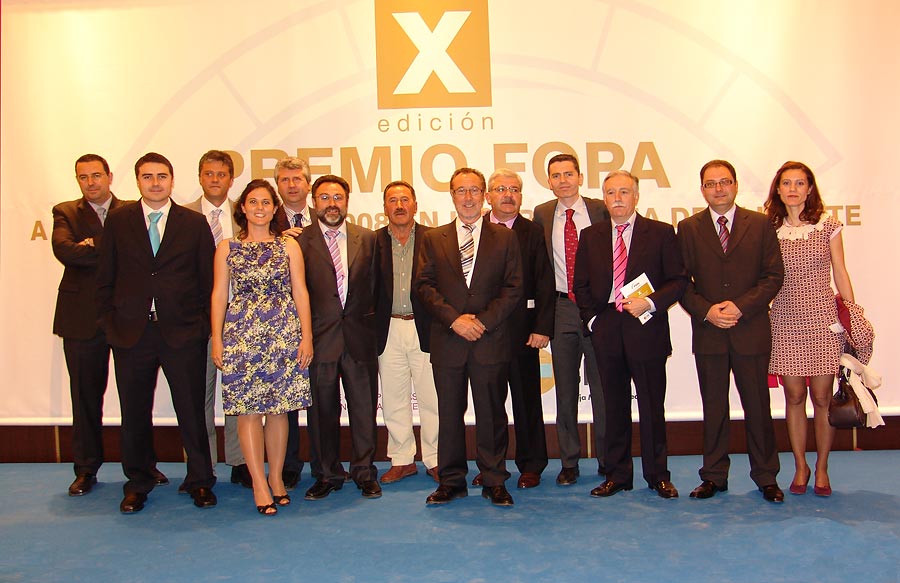 RETURN TO GALLERY
Where to buy?
I have a project / I want to renew my space
I want to distribute Actiu products
Visit Showroom
Work at Actiu
Others
Cookies policy
iN Actiu We use our own and third-party cookies for the operation of the web, display multimedia content, create usage statistics and then display advertising. Consult our Cookies Policy, since if you continue browsing you tacitly consent to their use.
Cookies settings
Required cookies
They can not be deselected. The necessary cookies help to make a website usable by activating basic functions such as page navigation. The website cannot function properly without these cookies.
Analysis cookies
Analysis cookies gather and deliver information anonymously, helping website owners understand how visitors interact with the website.
Marketing Cookies
Marketing cookies are used to track visitors to the websites. They are aimed at showing relevant and attractive advertisements to individual users, thus being more valuable to publishers and third-party advertisers.
Legal advice